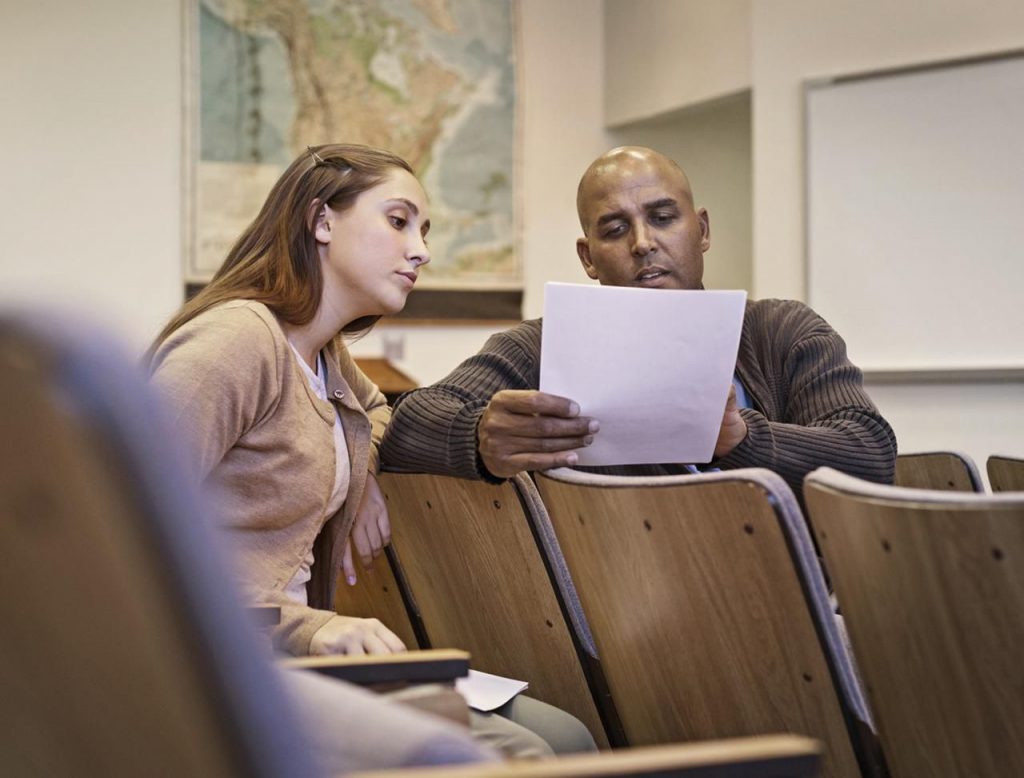 You just gave a great presentation to your class or co-workers and landed an invitation to share at your State’s annual athletic training meeting. Now you want a second opinion on your presentation to see if there’s anything you can improve. What do you do? You should ask your colleagues for feedback, according to conventional …