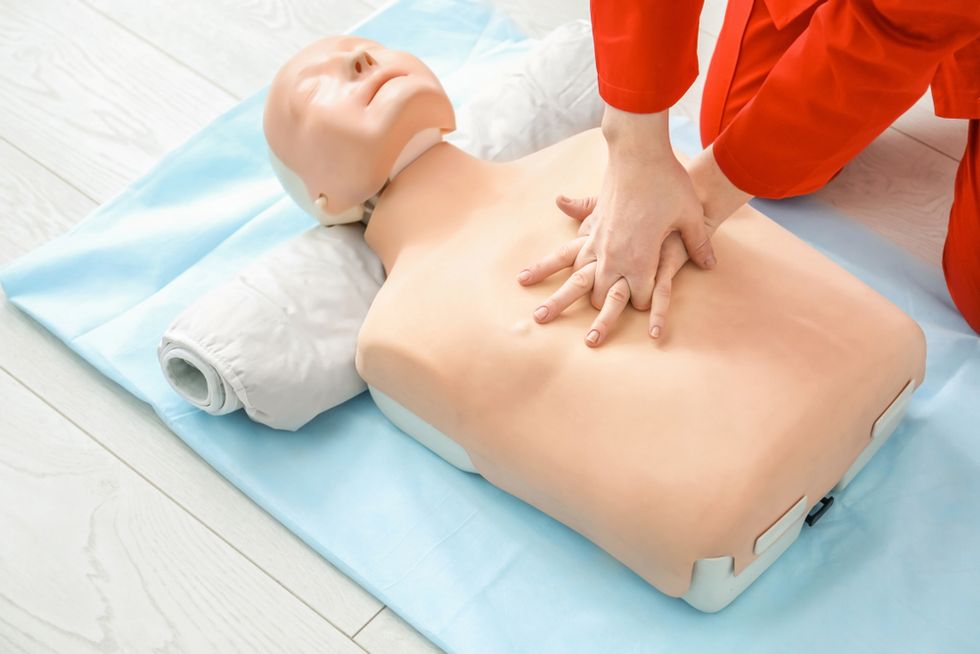 Resuscitation Annie: The doll with the “most kissed lips in history” Read More »